The day I crashed my own party! 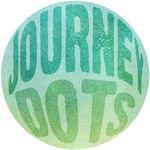 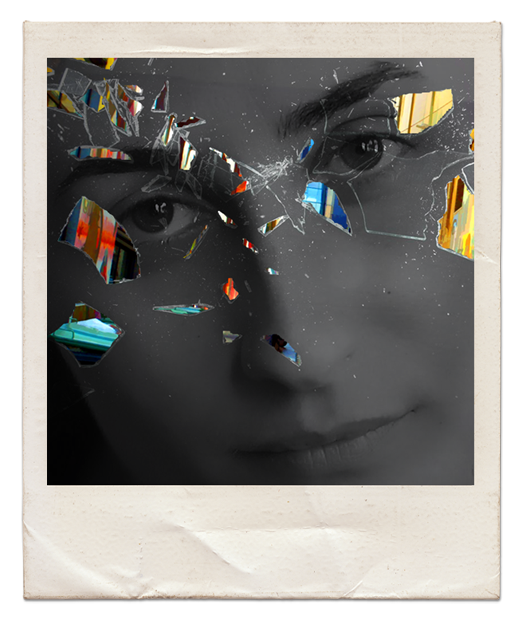 It fascinates me how one innocent moment in my life. A moment that should have been fun, carefree and joyous, can turn into such a pivotal moment of regret for the rest of my life.

It all started with a simple decision.

A choice that I made when I was maybe 8 or 9 years old, that has clung to my memory like a parasite ever since.

The only way for me to truly explain why this decision impacted me so deeply is to recite back to you the moment it came out of.

And let you live what I lived. Learn what I learned...

It was one of those PERFECT summer days.

My friend and I casually strolled along the beach, the warm sand squeezing between our toes, as we chatted and laughed with not a care in the world.

Coming across a group of kids playing a game, we stopped to watch.

Lying side by side, the kids were all belly down on the sand. A row of sticks poked into the sand just beyond their feet, with one kid standing behind them leading the game.

On "GO!" each kid sprung into action. Spinning around they dived for a stick but like musical chairs, there was always one less stick than the number of kids playing. So if two kids grabbed one stick, the win went to whomever's hand claimed the top half. The kid without a stick, lost. And stepped out of the game to watch from the sidelines.

Round after round we watched as the numbers dwindled. As kids lost out and took their place on the sidelines. Until eventually just one remained. The proud winner!

As we were about to move on and continue our stroll along the beach, the kids asked if we wanted to join in? Play the next game? Being that we were both super sporty kids they didn't have to ask us twice.

We took on the challenge with glee!

Everyone got into position.

Lying belly down on the sand, I waited for the signal. My heart pounding. I could barely wait.

Like a streak of lightening I whipped around and dived for a stick. Got it!

There was no stopping me. No beating me. Each round easier than the next. My friend as well. She and I both!

We were knocking everyone out of the game as if swatting at flies.

Then finally it got down to just us. The final two.

Waiting for the signal I mentally prepared myself. My body tense, ready to spring. But as I waited, something began to break my concentration. A soft chant from the sidelines gradually wove its way into my conscious.

As the chant crescendo-ed I looked around in confusion. What on earth were they saying?? I looked at my friend. She remained still. Focused. I then looked down at her bathers and my heart sunk. There it was.

Her bathers were red and green.

I took a quick look down at my own bathers as the horror of what was going on sunk in.

They were rooting for my friend! They don't know our names, but they know who they DON'T want to win.

I was crushed! Never good with confrontation, especially one so personal, so targeted against me. I dreaded the thought of being hated. Or even worse. Being Booed!!! Humiliated. My mind spun out of control as I lay in wait...

Flying through the air I entered what felt like a bizarre time warp.

Everything around me slowed down and I became acutely aware of all details. My brain calculating the mathematical pathways. Where my friend was. Where I was. Our velocity. The positioning of our hands as we reached out toward that one remaining stick in the sand. Whose hand was higher? Closer? WHOSE hand was going to land the win?!

In an instant I knew. My statistics were in and the results indisputable. I was going to win. I was a hair faster. A hair closer.

The chanting echoed and bounced around my brain. The words tore into my delicate disposition. I was not equipped for this. And as my hand got closer to the stick I made a split second decision.

I decided to lose.

With that, I pulled back ever so slightly. I forced my entire body to recoil just enough to allow my friend a slight edge but so that no one would notice. And as our hands landed on the stick, I let my fingers wrap around the base. Thus, sealing my fate.

Loud cheers and roars of delight replaced the chanting. The kids surrounded my friend, showering her with love and approval while I stood off to the side awkward. Smiling. Accepting my defeat.

One girl looked at me with an apologetic expression.

I am sorry my friends were so mean. That wasn't fair.

But unfortunately she was too late. The damage was done. Her words were not soothing. They meant nothing in hindsight except that I shouldn't have caved. I shouldn't have listened. That yes, her friends were mean. It was unfair. Uncalled for. But.

In the end, I was responsible for my choice.

I chose to NOT be great. To not shine. Not stand out. I instead embraced my fears of rejection. Of being hated by others. Of being an outcast.

And to what avail? To my own detriment. To discover that my decision didn't make a bit of difference in gaining favor. Win or lose. Those kids didn't like me because I was faster than them. They were jealous. I was still the outcast in their eyes.

And now I was the loser!

One life, one journey, one dot at a time... making sense of it all from the inside, out.